He is the MOST wanted man in country music, and you're gonna have an absolute blast at his upcoming "One Night at a Time" tour on April 22nd 2023 at Vaught-Hemingway Stadium. This experience of a lifetime will include Morgan Wallen and all of his pals, Hardy, Ernest, and Bailey Zimmerma and YOU WILL have the time of your life, after all; a star studded stage doesn't come around like this very often. You can expect tickets to sell out very quickly so be sure to grab your SET right NOW!, before it is too late. 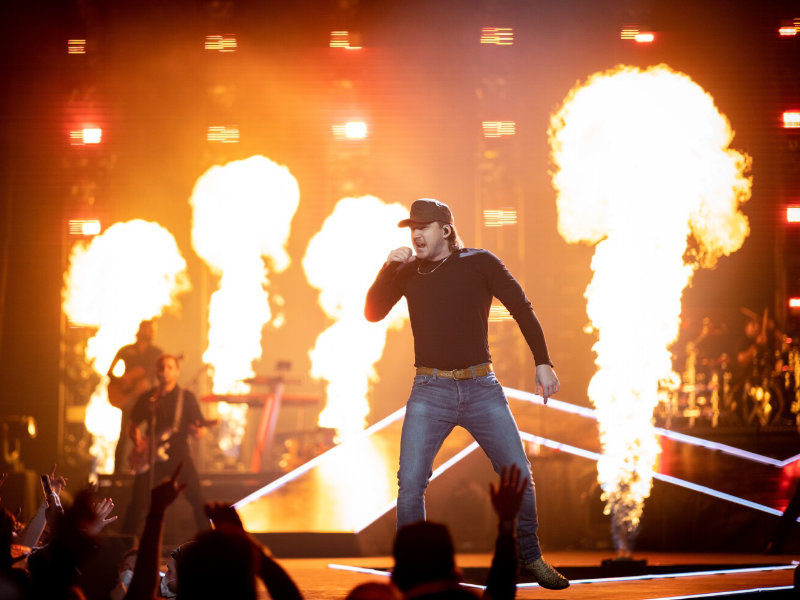 Morgan Wallen has over 12.3 billion on-demand streams, multi-platinum certifications and seven chart-toppers at Country radio. This man has done it all and the fans totally love him.

Ask any country music fan and they will tell you, the genre is not complete without Morgan Wallen. Now he will be bringing his One Night at a Time tour to fans at the Vaight-Hemingway Stadium. Wallen doesn't do things by half measures and at this concert, to the delight of all the country fans, he will bring a roster of talent with him. That is why this event has your name written all over it.  Wallen named his tour after one-of-three new songs on his One Thing At A Time – Sampler: "One Thing At A Time"; "Tennessee Fan," paying homage to Wallen’s East Tennessee upbringing; and "Days That End In Why." Together, these three songs serve as the first taste of what’s to come from his time in the studio and arrive on the heels of his new single at Country radio.

If there is one show you must attend in 2023, it has to be this one but tickets will sell out very quickly. Be sure to grab yours right here and now.